Arduino: The Beginning Of The End ?!

Arduino is most of the times the go-to platform for makers trying to begin a journey in the hardware development realm. It is easy to use with a shallow learning curve, it has a huge supporting community, tons of example codes and plenty of hardware kits to suit hardware requirements. But things lately have been looking dim. 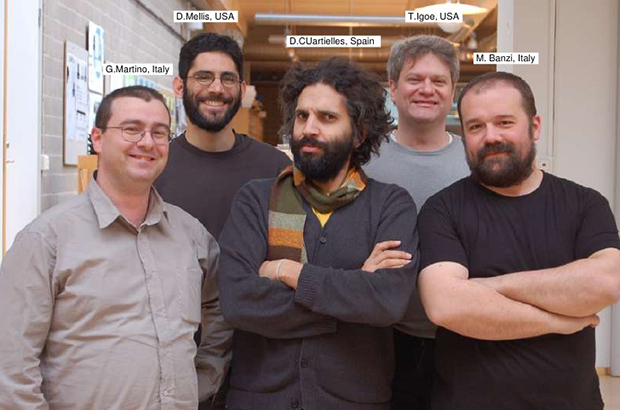 Now I am not here to take sides, I just wanted to point out the start of the struggle for those who do not know. Away from the boring details, what bothers me the most about this is that both parties forgot the essence of Arduino’s success, the community. A community that truly believes in open source hardware development, millions of hardware developers around the globe sharing knowledge without seeking glory nor profit. In my opinion the trademark dispute is a betrayal to the community.

Few weeks ago, the fighting parties got reunited and peace and love spread throughout the lands. To celebrate this new “peace treaty” a Kickstarter campaign was launched introducing a new platform called ESLOV. From what I understood about ESLOV it is basically another spin of littleBits.

From a first look at the campaign, I was shocked with the goal set for its success. The creators are asking for  875,143 KR (470,350.90 USD), a company like Arduino with all the established resources and channels should not need all this money from a crowdfunding campaign !!! Beyond the goal limit, the pricing of the perks is just ridiculous and outrageous. In order to make a simple project with one switch in this platform it will cost you upwards 100$ !!!

The campaign was failing miserably and two days ago the creators canceled it all together. The comments of the campaign reflect the major disappointment of the community.

To me this whole campaign sounds fishy, the sudden reunion, the long-shot goal and the overpriced perks. Most importantly, this campaign stands against all the believes of an open source project and the mission of bringing hardware development to everyone. The believes that made Arduino successful in the first place.