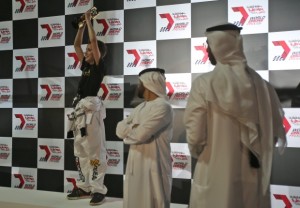 Over the weekend, Dubai hosted the first World Drone Prix. A team led by a 15-year-old pilot from England managed to grab the first position. At the event, Dubai announced that it aims to host the World Future Sports event, a robotic sports competition. The competition is supposed to start in December 2017 and it will include robotic swimming, running, wrestling and car racing. 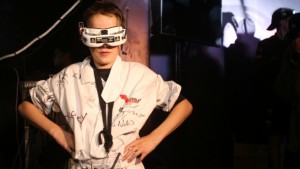 Luke Bannister  lead his team Tornado X-Blades Banni-UK to win  $250,000, part of $1 million prizes handed out during the event. Makes you wonder how productive your weekend really was !!

Do not miss the video below which captures the action during the final race.

It is exciting to see this new type of sports events being hosted in our region. We are eagerly waiting for the World Future Sports event that will be hosted next year.